Most common fears
Do you suffer from one of them?

What are the most common fears and if I suffer from one of them, can I be cured?

Before you say No, it can't, just re read the above paragraph and think about it in relation to your particular fear.

One of the most common fears is fear of flying.

Why is this fear so real? Because we see news channels and newspapers broadcasting the rare plane crash and we imagine ourselves in the plane, how we would think, how we would react if it happened to us.

That is why you have a fear of flying - your imagination has worked on your subconscious. You know that flying is one of the safest modes of transport. I know it's very stressful to have this fear, as I have certainly suffered from it; going through turbulance does all sorts of things to the imagination - yet again.

Now, because it's in the imagination, it doesn't mean it isn't real, but it does mean is that it has probably come from a past experience - in this case highly likely to be the news and media that you have seen.

The most common fears can be overcome with positive self talk which will help hugely here - I've said enough times, your subconscious will start to believe it.

"I love flying - it's such an easy and quick way to travel and I know that it is the safest mode of transport".

Overcoming fear of failure is another common fear. Many people don't even begin to start something as they have a huge fear of failure - they don't want to look stupid so they don't start the project/task, or whatever it might have been.

Fear of failure holds you back from realising your potential. Overcoming fear of failure is possible - the reason you are probably afraid to fail is because you are unprepared for your task

Learn all there is to know about what you've got to do, know your material and there is no reason to fail.

It may be that you've never failed in anything yet and so this fear of failure is very real. It may be a past experience that you are afraid of, maybe your father failed at something and you don't want to follow in his footsteps of that failure - again, all built up with imagination. Why should you fail? There is no reason to fail, is there? 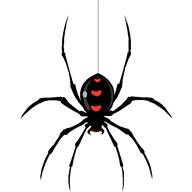 I know some spiders are dangerous, but most are not, and the ones you are probably afraid of are perfectly safe.

How can we be scared of something that is generally no bigger than your thumbnail (not all, but most)?

But why do you hate these little creepy crawlies - what past experience have you had? Well, probably films, scary science fiction films with giant spiders, your parents creepy crawling their fingers up your arm to the rhyme Incy Wincy spider! Again, past experiences. Maybe because they just appear from nowhere on a tiny little thread! Oh yuck, I feel shivers up my spine as I write this!

Fear of public speaking is another of my top 5 most common fears. This I cover in another page.

Fear of heights is fifth on my list of the most common fears. Why are we frightened of heights - well, probably because we know we can't fly, so if we fall, we will come to a sticky ending. Maybe we fear falling off a cliff, this is all imagination again as if we don't go near the the edge, we won't fall. Top of the Eiffel Tower - you're not going to fall as it is all enclosed. Don't mix fear of heights with vertigo which is a sensation of dizziness and spinning.

So most fear is planted in your imagination by some past experience and can be cured by changing the way you think. 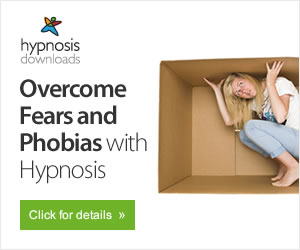 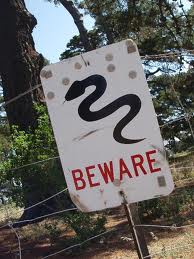 No more running away 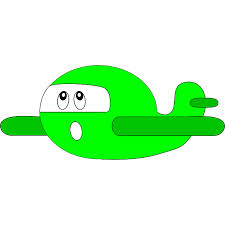 Cure for Fear of Heights 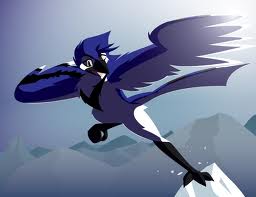